California started selling legal recreational weed on the first day of the year 2018. This is one of the biggest catalysts for the continually crescendoing cannabis sector that has been seen yet.

California has a larger population than Canada at ~39.5 million to ~36.5 million. It’s also by far the largest of the six states that have so far legalized recreational marijuana — after Colorado, Washington, Oregon, Alaska, and Nevada.

If California were a country, it would have the sixth largest economy in the world.

What I’m saying is… the state is going to sell a lot of weed. Estimates are hovering around $3-5 billion in annual weed sales from the state. For reference, sales in all of North America in 2016 were about $6.5 billion.

This is partly because the state was the first to legalize marijuana for medical use all the way back in 1996, so it has the existing infrastructure of medical dispensaries that can now sell to the retail crowd.

As we’ve been telling you would happen, cannabis stocks with exposure to the Californian market have gone ballistic of late. 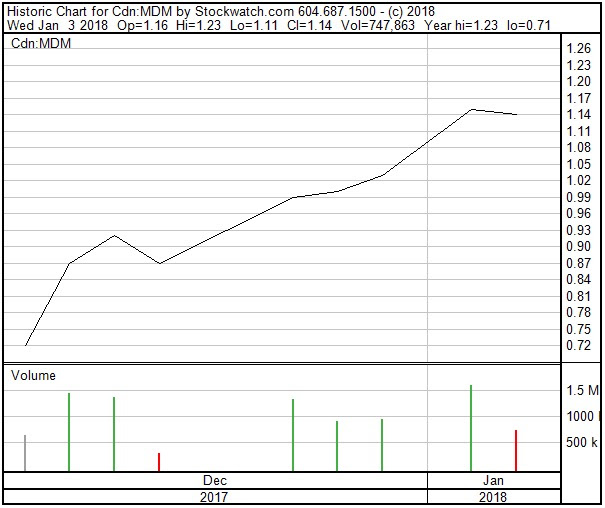 And here’s the thing…

Marapharm isn’t even a producer yet. It’s applied to be a licensed producer (LP) in Canada. And it owns properties in Washington, Nevada, Canada, and California that it plans to develop for the cultivation of cannabis.

No production. No facilities being built.

It’s simply applied to be a producer in Canada and owns land it says it will grow on in states where weed is now legal.

That’s enough to fetch Marapharm a $107 million valuation and send it up 73% in nine days. This is a clear example of the strong bull market that cannabis is currently enjoying.

The signs of it are everywhere…

Not only has the largest state in the union just begun selling it recreationally, but CNN featured as part of its New Year’s coverage a reporter live on location on a “pot bus” that was celebrating the eve by taking revelers to multiple cannabis pot shops and grow houses leading up to midnight. 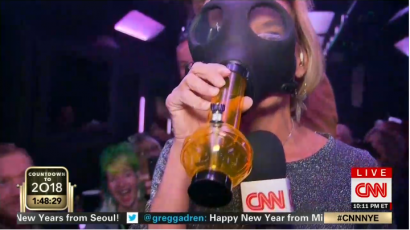 And it’s still early in this game.

Only 12% of the United States have legalized pot on a recreational level. Two more — Massachusetts and Maine — will follow suit later this year.

As I’ve been telling you, catalysts will abound in this sector for years.

Smart investors are positioning themselves now for the long haul. The Horizons Marijuana Life Sciences ETF (TSX: HMMJ) is up 180% since August and is now going parabolic. 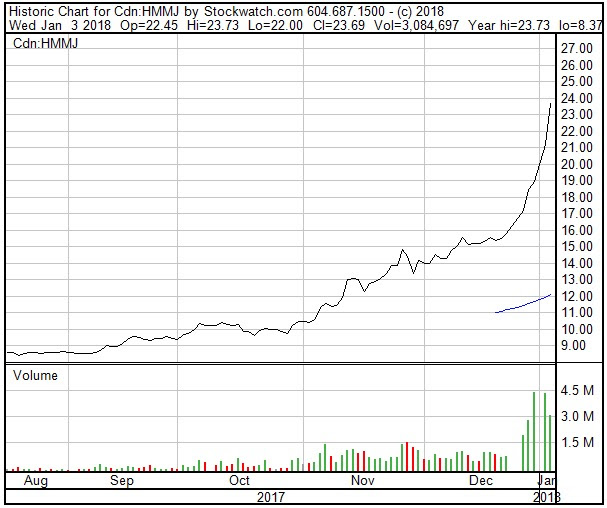